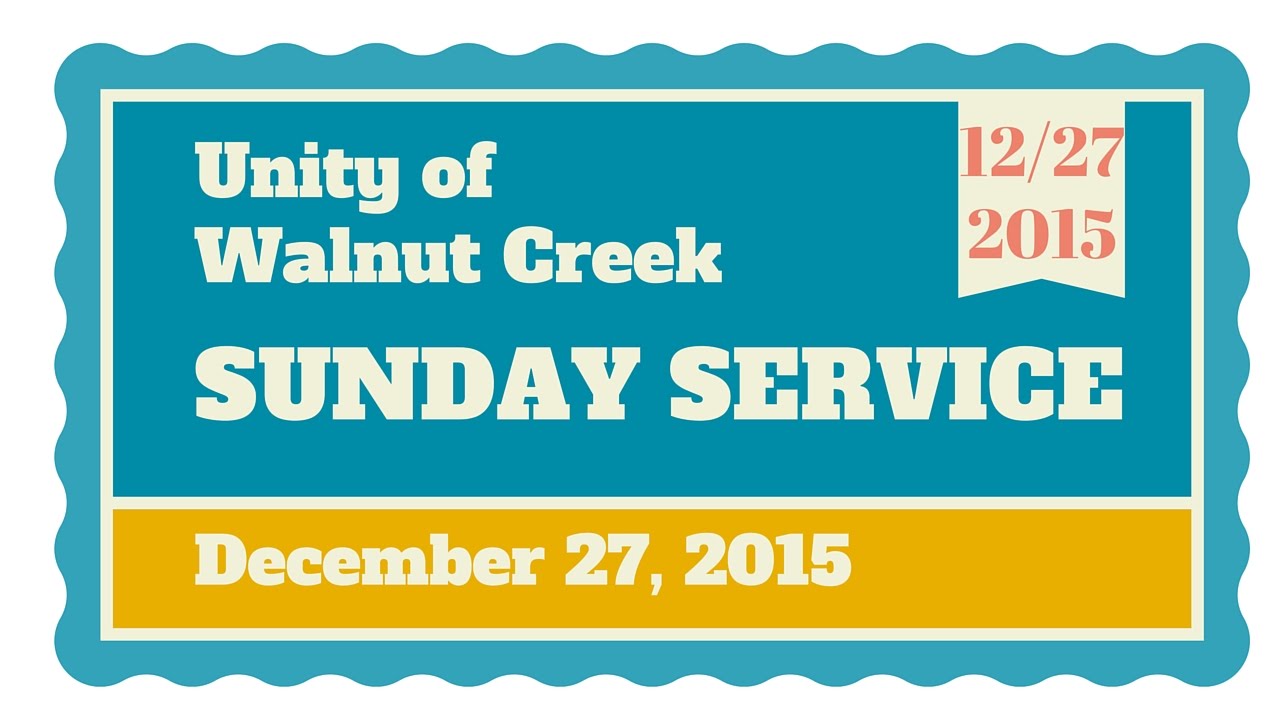 At Thanksgiving we open our hearts with appreciation; with Christmas we go even deeper into our hearts. Then we step into New Years and say yes to the energy we have built up to bring something new in. But we have to let go of something old. It’s the Law of Closets and Bookcases. That’s the reason for the Burning Bowl ceremony.

Paul Simon wrote about letting go in “50 Ways To Leave Your Lover.” “You Just slip out the back, Jack…Just get yourself free… get yourself free.” Don’t you wish it worked that way? But this isn’t just a 3D world. “I am a spiritual being living in a spiritual world governed by spiritual law.” Real change comes from within.

This is when I go to my teacher, Jesus. In the story of the man blind from birth, the disciples (us learners) asked Jesus who sinned that the man was born blind, his parents or him? At this time Judaism was examining the laws of Karma and Reincarnation. It was taught that if you followed the rules as written, you were righteous and prospered in health, finances, and relationships. To have suffering meant you weren’t righteous; you weren’t in alignment with God. Jesus’ answer was that neither this soul nor his parents had sinned, but that people showing suffering did so as an invitation for all to awaken to the greater pattern within the being. (He never did say, “I have healed you’” He always said, “Your faith has healed you.”) He spat on the ground and took the mud (as if to say yes, we are in the 3D world) and by putting it into the blind man’s eyes meant the awareness of the spiritual gives us sight.

A woman I have known for a long time, Edwene Gaines, grew steadily in this knowledge. Her husband of a short time had walked out on her, saying he didn’t love her any more. Left alone, 6 months pregnant with little money in Hong Kong, her reaction was understandably anger, hatred and resentment.

It literally became a cancer inside her. Her doctor told her to write her will. Her spiritual advisor told her she had a choice: to forgive or to die. She found that the more she forgave the more her cancer subsided. She says that what her ex had done to her seemed to be the worst thing anyone could do. However, she is now truly grateful for it. “Without it I may never have learned the power of forgiveness.” She now can experience her own wholeness with others. There’s no victim in that.

Receive it. Hold it. You are a conscious spiritual being. You have learned. You are wise. It is illumination. Your light shines!