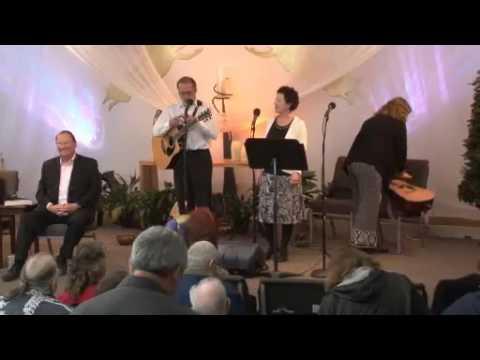 Ghandi said, “Forgiveness is not a weakness, it is a strength.” A Course In Miracles says, “All illness comes from unforgiveness.” A survivor of Auschwitz, Eva Kor, learned that the greatest gift, one no one—even Dr. Mengele—could take away from her, was forgiveness. “It’s for me, not for him” she said. “I want to be free of the darkness, not suffer in unforgiveness.” Forgiveness is the greatest miracle of all. When Robert Plath was 13 his father died and he became head of the family, and life